Type your search terms above and press return to see the search results.

The HORTITECTURE 02 Symposium on 15. November 2016 was the second of a series of public lecture days, focusing on alternative sustainable building strategies that explore the synergies combining architecture and plant material.

Ten International and German guests presented and discussed their ideas and experience in the field. During the discussion sessions, we compared and analyzed architectural solutions that are made with, made for or made from vegetative material, asking:
How are plants integrated within the building system?
What kinds of benefits can a new kind of nature-artifact combination offer?
How do the plantings affect the overall environment and architectural design?
What is the maintenance factor and how scalable are these new solutions?
In studying the intersections between architectural, horticultural and technological practices, our goal is to transfer knowledge beyond building design to a larger urban scope, creating better, more sustainable future cities. 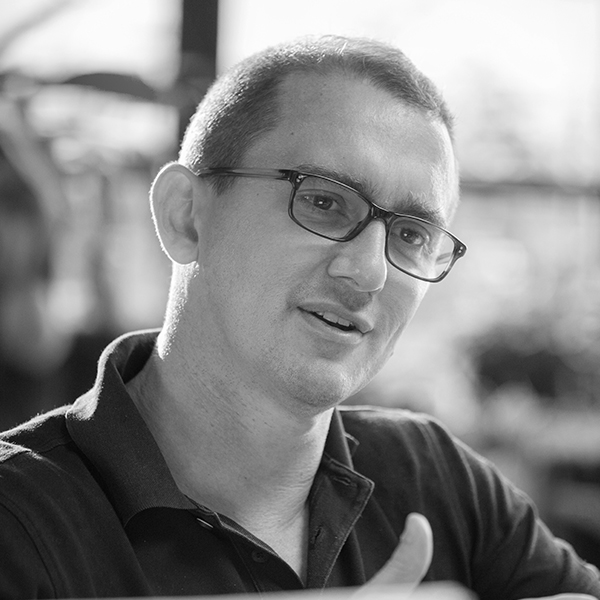 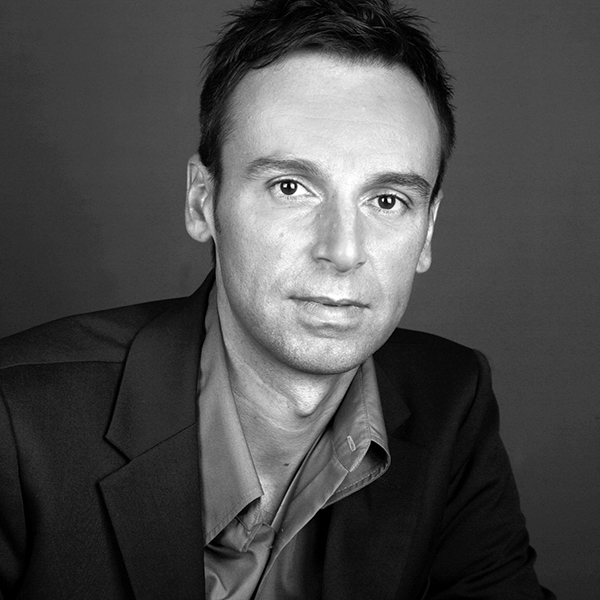 Klaus K. Loenhart, architect, landscape architect and theorist. He studied at the Munich University of Applied Sciences and at the Harvard Graduate School of Design in Cambridge, USA. He is founder of the office terrain: that is based in Graz and Munich. Currently he is a professor at ia&l and Landlab at the Technical University of Graz. Projects include the Breathe.Austria – Austrian Pavilion Expo Milan 2015. 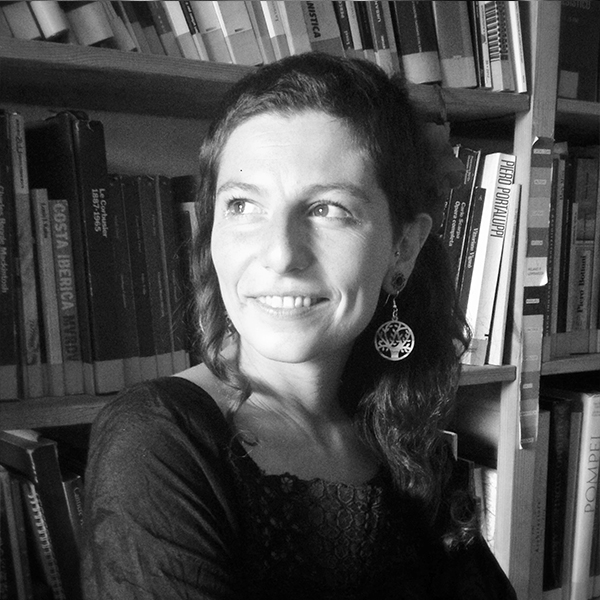 Azzurra Muzzonigro, architect, researcher, graduated from the Università degli Studi Roma Tre in 2009 and completed the MSc in Building and Urban Design in Development at the Bartlett School of Architecture in London 2011. In 2015, she obtained the PhD in Urban Studies at the Università degli Studi Roma Tre. Muzzonigro works at Stefano Boeri Architetti and is Adjunct Professor of Architectural Design at Politecnico di Milano. 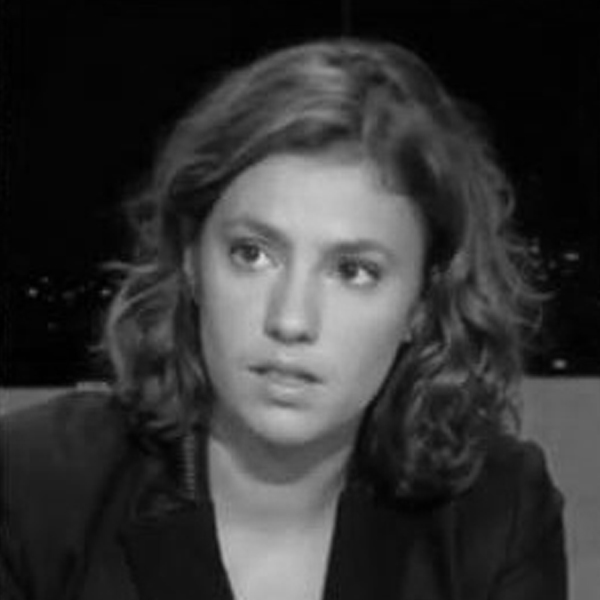 Marion Waller, works as an advisor to the Deputy Mayor of Paris in charge of urban planning, architecture, attractiveness and the Greater Paris projects. She has been the lead advisor on the recent „Reinventing Paris“ competition. Previously, Marion studied Urban planning at Sciences Po Paris and Contemporary Philosophy at the Ecole Normale Supérieure. She just published a book called “Natural artefacts” about ecological restoration and a new ethics for natural entities. Daniel Röhr, landscape architect, Professor at the School for Architecture and Landscape Architecture at the University of British Columbia and founder of Greenskins Lab. His current research und publications focuses on the integration of green roofs as part of a holistic system for stormwater management. 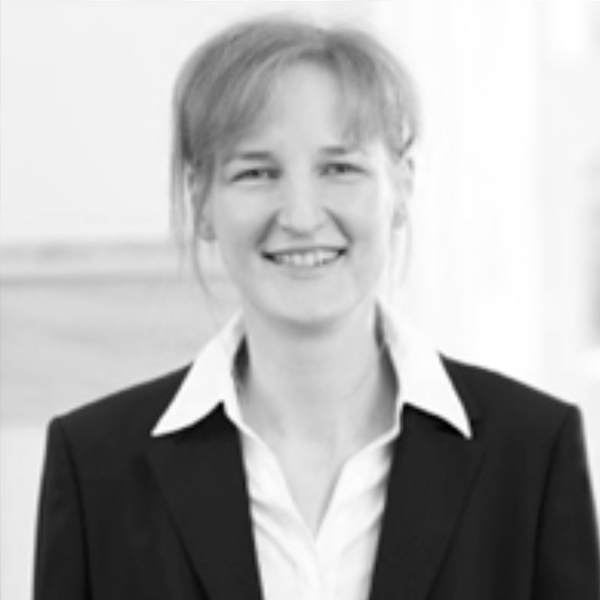 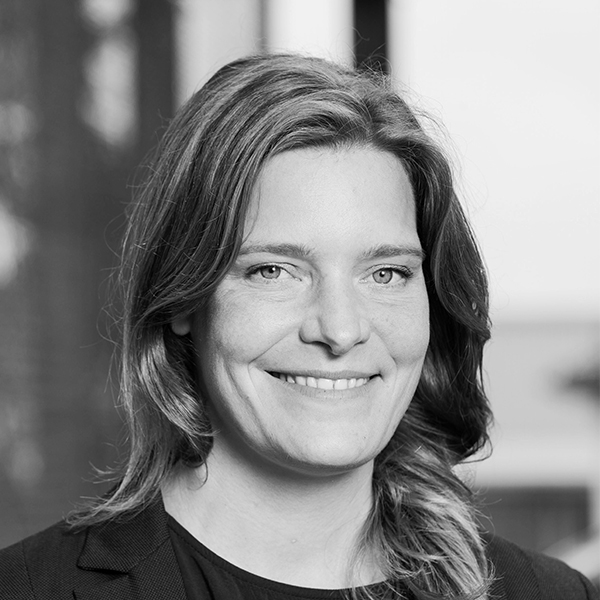 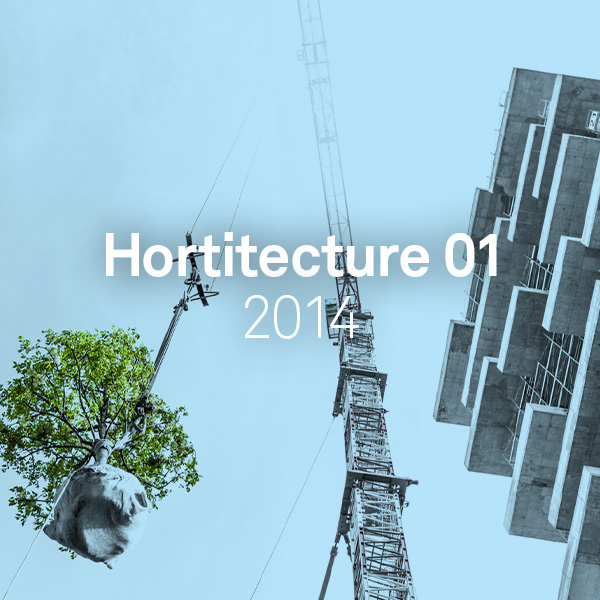 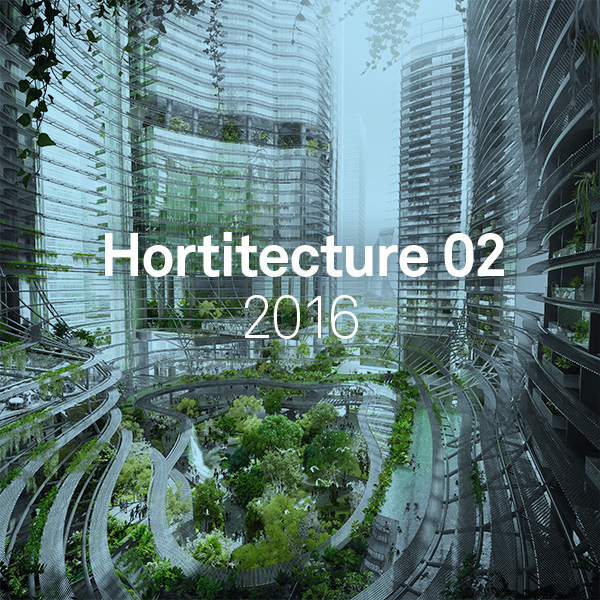